Estádio Joaquim Américo Guimarães, commonly referred to as Arena da Baixada , is a football stadium in the Água Verde neighborhood of Curitiba, Paraná. Opened in 1914, it is the home stadium of Atlético Paranaense, who also own and operate it. The stadium will be one of the host venues for the 2014 FIFA World Cup.
From Wikipedia, the free encyclopedia

From BrazilTravel from Mar 5 to April 15Thanks Sergio ! 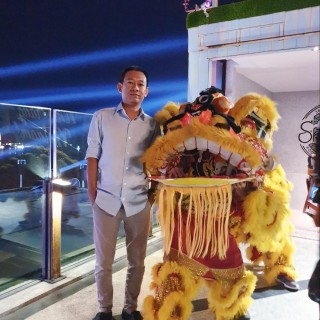